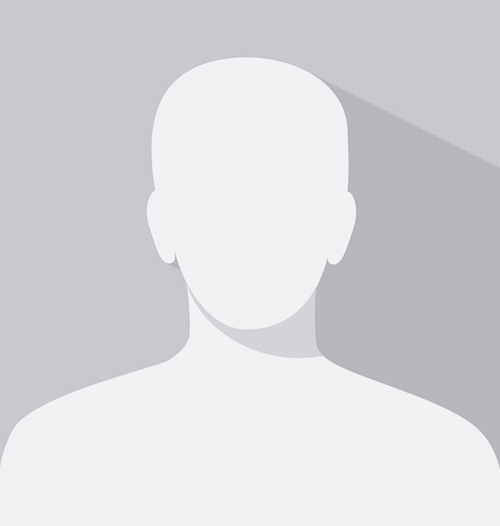 Jean-Luc Picard is a celebrated Starfleet officer, archaeologist and diplomat. The highlights of his career are centered around assignments as commanding officer of the Federation starships: USS Stargazer, USS Enterprise-D, and the USS Enterprise-E. In these roles, Picard not only witnessed the major turning points of recent galactic history, but played a key role in them also, from making first contact as captain of the Federation’s flagship with no fewer than 27 alien species, including the Ferengi and the Borg.

He also became the chief contact point with the Q Continuum, and served as Arbiter of Succession, where he presided over the investiture of Chancellor Gowron. Picard exposed the Romulan Star Empire as backers of his chief rivals, later aiding a Romulan underground movement of dissidents to gain a toehold on the Romulan homeworld.